Artists
/
Artist
/
Biography
Submenu
Born in Lahore, Pakistan, in 1973, Faiza Butt received her BA from the National College of Arts in 1993, with honours, and was awarded the Berger Gold Medal for outstanding student of the year. She holds a master’s degree in painting with distinction from the Slade School of Fine Art, and a teaching certificate from the Institute of Education. In 1995, Butt was awarded a UNESCO-Aschberg Bursary, and was artist in residence for three months at the Bartle Arts Trust (BAT) in Durban, South Africa. During this time, she held workshops for women from shantytowns, presented talks at museums and galleries and produced a solo show at the BAT Centre. Her work has been exhibited at various art fairs, such as Art Dubai and Art Basel Hong Kong, and extensively in Europe, the Middle East, South Asia and the United States. Her work can also be found in private and public collections around the world. 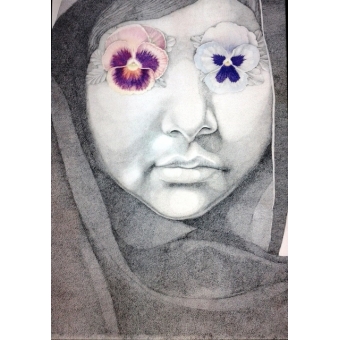